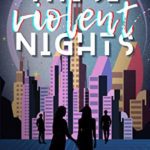 I loved the world-building in this novel. It was unique, the magic system was very interesting, and the characters in the story were relatable. 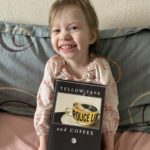 Yellow Tape and Coffee is a fantastic hybrid of urban fantasy, horror and drama that will keep you guessing until the end. Secret societies, buried history, werewolves and conspiracies combine to create a suspenseful thrill-ride that will keep on the edge of your seat and guessing until it’s bloody conclusion. Pat Luther handles the vast array of characters with a deft hand and the skill some television writer’s rooms can’t muster. What are you waiting for? It won’t bite… 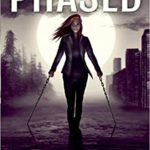 Phased is a great take of an Urban Fantasy, focusing on the mental strains of werewolf sisters. The world is well thought out, allowing for a dynamic between the characters that allows it to be fresh and interesting. It was great to read a werewolf story that was not primarily focused on a love triangle or other similar trope. The focus of the book is on the mental strain of the characters, with a variety of different takes on something that has a lot of meaning to all of us. The emotions of the characters play a prominent role and are well thought out in each scene. 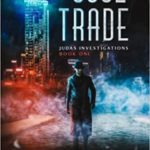 The Soul Trade is perfect for anyone who enjoys urban fantasy within a noir setting. The story is fast-paced and entertaining, with enough mystery and intrigue to keep you turning the pages to the very last one. It is a quick, easy read – a good introduction to a series that has the potential for more. 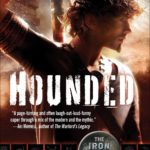