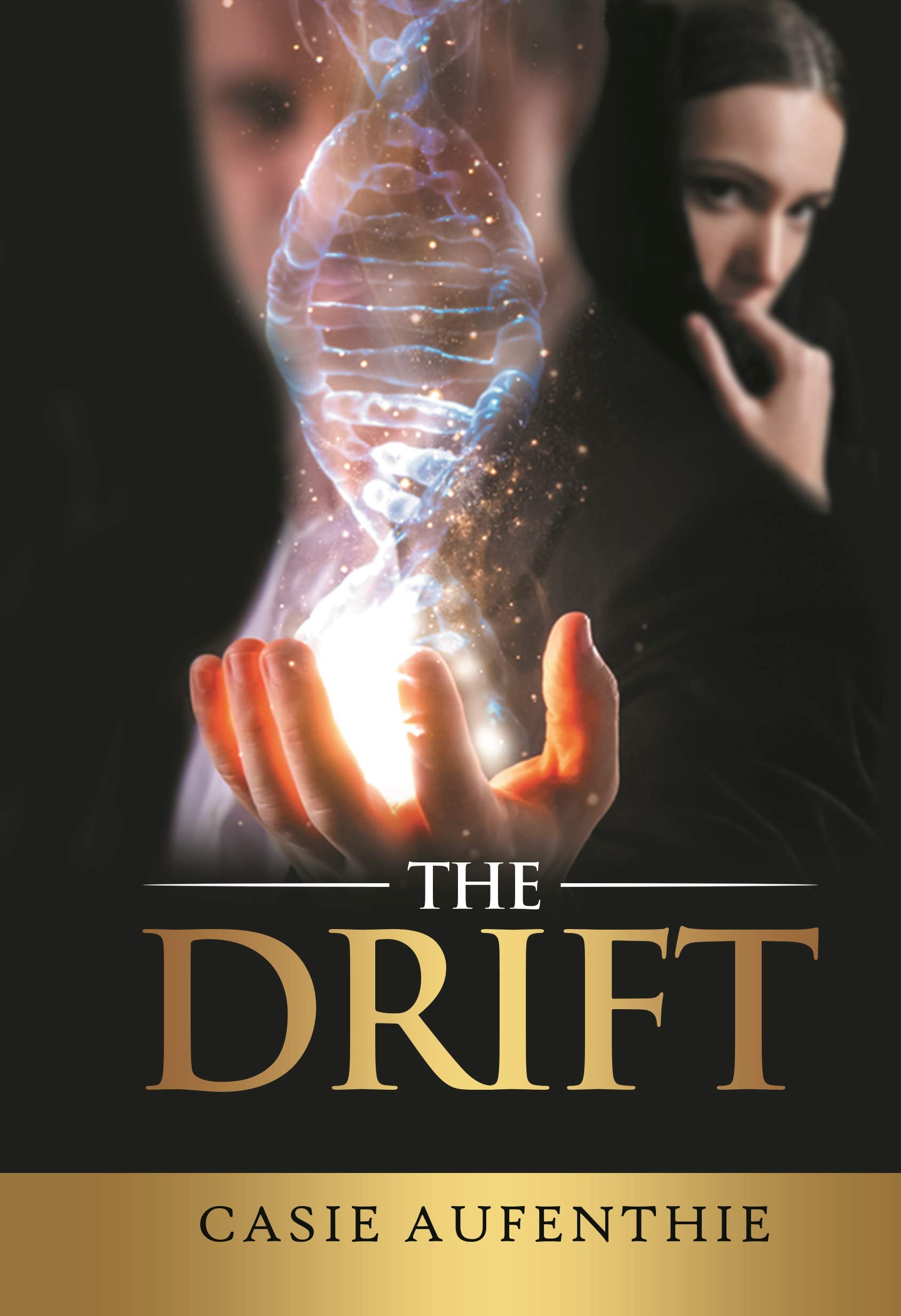 In a future where the human race has split into three species, the mentally-evolved Illuminatos have conquered the other two in a brutal Evolutionary War. Now, the seven most powerful Illuminatos, the Council, control the Earth, ruling over the other two human species through violent oppression.

As one of the defeated physically-evolved Corporis, Samara lost everything: her family, her freedom, and her will to fight. But when her master, Lord Wyatt Faraday, commands her to find the mysterious leader of the Resistance, Tristan, everything she thought she knew is challenged.

Tristan is an Illuminatos who has turned his back on his own kind to follow his principles. An idealist hoping to restore peace and equality for all species, he cannot escape his past, and it may force him to make a terrible choice.

Their meeting will change the world, but will it be for the better?

Disclaimer: At Team Escapist, we have narrowed our original allocation down from 28 books to 8 Quarterfinalists. Each of us are reading in full and scoring out of 10 points. The top three books will move forward as Semifinalists. This review and score is my own personal experience. It does not represent the overall views of Team Escapist.

Set in a dystopian future, The Drift depicts a shattered world of injustice following humanities evolution into three distinct species.

The Drift is the first book in The Drift series, with its sequel having been released in July 2022. The dystopian Earth that was illustrated felt harrowing and post-apocalyptic. There was a sense of urgency created that played off our fears and senses. The concept behind the evolution of humanity created a dark exploration into a future society. As with dystopian fiction, the storytelling is ripe for rich ideas, resistance, rebellion, power-struggle, and oppression. The plot meanders in the middle before coming to a foreseeable conclusion.

The world building was straightforward in terms of expansiveness and details. The story takes place after a deadly evolutionary war left the Illuminatos in power and they ruled through a Council. A Resistance has been fighting against this Council for nearly a decade. We learn that the war had permanently affected the land by creating an environment that was left unpredictable. I would’ve liked to see the setting expanded on a bit more. When I think about it, I’m not quite sure I can point to a single piece that really stood out setting wise when compared to other dystopian fiction. In terms of tone and general atmosphere, there was a shift after two chapters that ended up feeling like a significant change that didn’t wholly work for me.

The idea that humanity evolved and split off into three species (Unevolved, Illuminatos, and Corporis) was very interesting. Illuminatos evolved to have telekinetic, psychic type abilities. Corporis had evolved to have mastery over the body. Told through two different POVs, the main characters fell into the latter. Tristan was an Illuminatos and Samara was a Corporis. There were different evolutionary stages of Illuminatos and Corporis, with a level three being vastly more powerful and dangerous compared to a level one.

“Those with the greatest freedom often made the most foolish use of it.”

Since this was categorized for the SPSFC competition under “dystopian” and “romance” I went in with the knowledge that there would be a romance. I want to preface by saying that although I’m a big Sci-Fi/Fantasy romance reader and have my particular tastes, I’m not the authority on it. The Drift features many of my favorite romance tropes of all time (which I won’t be mentioning because that would spoil all the fun). I love how the addition of romance to a story adds a layer to the characters that can be built up in phases. It allows the author the opportunity to be creative with character arcs and plotting, moving the plot forward and getting their characters into key positions. Herein lies a part of the story that didn’t personally work for me. Samara is assigned a mission that ended up feeling like an odd way to move the plot forward. There was a jarring shift in tone and direction at that moment and I was missing the subtly.

Tropes help to provide some expectation for what a reader can expect from the story. I think that there are many tropes that perform better when its intended audience is reached. What I mean is, if you’re a reader who may not enjoy a certain trope, your enjoyment may be affected. I found that one of the romance tropes used in The Drift was not a trope that I’m usually interested in but I appreciate it for what it did for the story. One of the things I’m judging is the use and execution of these ideas. I think the reason for, and development of the romance needed to be reworked a little bit with some restraint and balance with the rest of the story. There were a few moments when I was expecting the characters to fall into a void of miscommunication but was pleasantly surprised by the handling of the dialogue and conflict.

There is a fine line to walk here because sometimes its deeply rooted in the plot and may possibly end up being a twist– and knowing beforehand may spoil things. Which is exactly why I can’t say what one of my favorite arcs/tropes was in The Drift because it’s only suspected at this point, potentially big spoiler, and I’ll need to read the sequel for further confirmation.

There was a story line that occurred due to Tristan’s abilities that I absolutely loved and I was so excited to read. I think the inclusion of these “alternate” moments helped me to connect more with the two main characters and it made later moments near the end hit harder.

The writing style and pacing from one scene to another made for efficient reading. I felt a little uncomfortable with the insults that were aimed towards a certain group of the evolved, but I realize it’s how the characters regard them. Thematic notes of human equality played a foundational role in many of the character’s lives. I enjoyed the secondary characters and felt they were all written uniquely different with their own individual voice. Their interactions with each other held humanity at its forefront.

Overall, The Drift excelled in its characterization, pacing from scene to scene, and dystopian ideas. I did enjoy the story being told despite some reservations with the world building, romance, and balancing of ideas. I’m already looking forward to reading the sequel. I use a rating system that considers the characters, setting/worldbuilding, atmosphere/tone, writing/narrative style, plot, intrigue, enjoyment, pacing, originality of ideas, and use of themes. After rating each of these areas individually out of 10, I add up, divide and I’m left with a final score that has taken into consideration many different aspects of the story. For the purpose of the SPSFC2 competition, this is a rating of 6.5 out of 10. As a reminder, this review only represents my personal opinion and does not reflect the entire teams thoughts. Thank you for reading.