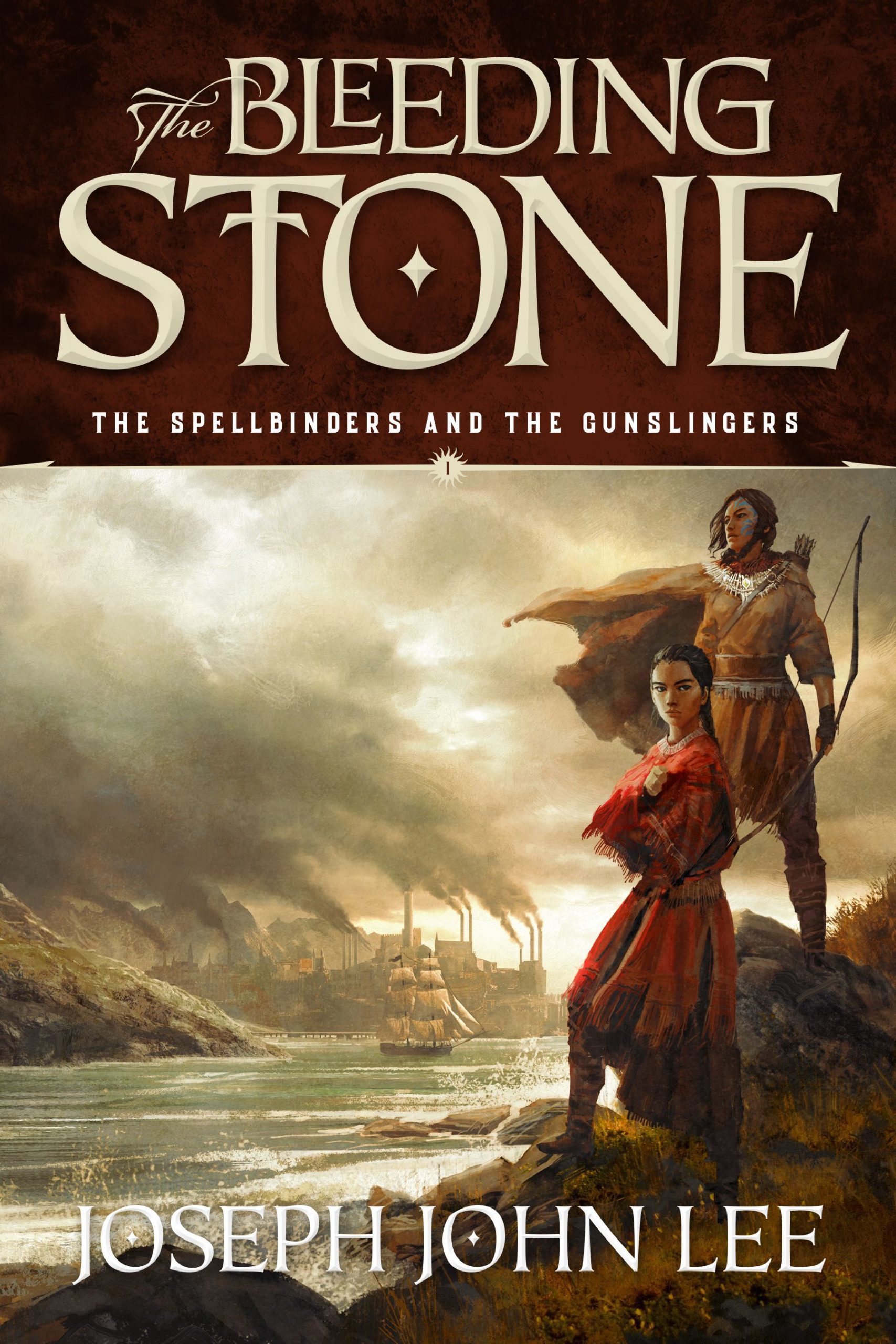 The island nation of Ferranda is the jewel of the Acrarian Kingdom, and its Founder, Aritz a Mata, is revered as a god amongst men. But twenty-five years ago, Aritz was merely a man, a colonizer, an Invader seeking glory and fame in the name of his King and Queen, and Ferranda was a nameless union of indigenous Tribes, reverent of the heightened powers and aptitudes granted to them by their Animal Deities, but sundered by the foreigners claiming their lands to the south.

In the unconquered north, the Stone Tribe has for fifteen years offered a safe haven for the southern Tribes displaced by Aritz’s Invaders, whose occupying march north has been ostensibly halted by a dense forest barrier dividing north and south. Among the Stone people lives Sen, an outcast for the circumstances of her birth, preserved in society only by her status as daughter of her Tribe’s Chief. Forever relegated to the fringes of society, she is forced to watch as countless of her kin, including her sister and brother, complete their rites of passage into adulthood and accordingly earn their aptitudes by the Deity to whom they share an affinity-the Bear, the Wolf, or the Owl.

Despite this, Sen finds comfort in her life of forced solitude with her close inner circle, but hers is a comfort in days of waning tenuous peace. When Aritz’s technologically-advanced forces push north, Sen is thrust into a singular quest to rescue one of her precious few captured in the ensuing struggle. While her goal is earnest – save someone dear to her and prove her worth to her Tribe – her people’s goal is far more dire: survival in the face of uncertainty.

The Bleeding Stone is a great slow burn fantasy that reminds me of a historical fantasy. With strong historical fantasy vibes, it reminded me a lot of Native American culture within the tribes that are within the book. It was well written and exciting with very realistic characters that make real choices with consequences that can make sense. It was engrossing and kept making me want to come back to find out more of what was happening with the characters. They are compelling and really make you scream in frustration while hoping for their success, something that I really enjoyed.

The strength of this novel are the characters. Each are individual and unique. The other thing that I really want to highlight is the use of technology and magic in this novel. It is expertly done, making it seem like a natural occurrence without being overpowered. I really liked it when seen with the tribes and the different dynamics that they have. The one thing that threw me off a little bit was the jumps in time. It was done well but sometimes I would forget what timeframe I was reading in. It makes lots of sense to the story though and I was able to have it figured out after a little bit.

This is a fantasy novel that is different from typical fantasy novels in all the good ways. It is fascinating, heartbreakingly emotional, exciting, political, and a solidly great book! It will take a reader on a ride while at the same time making them reflect on some of the choices they might personally make in their own lives. It is one that I know will make me think about it for many days into the future.