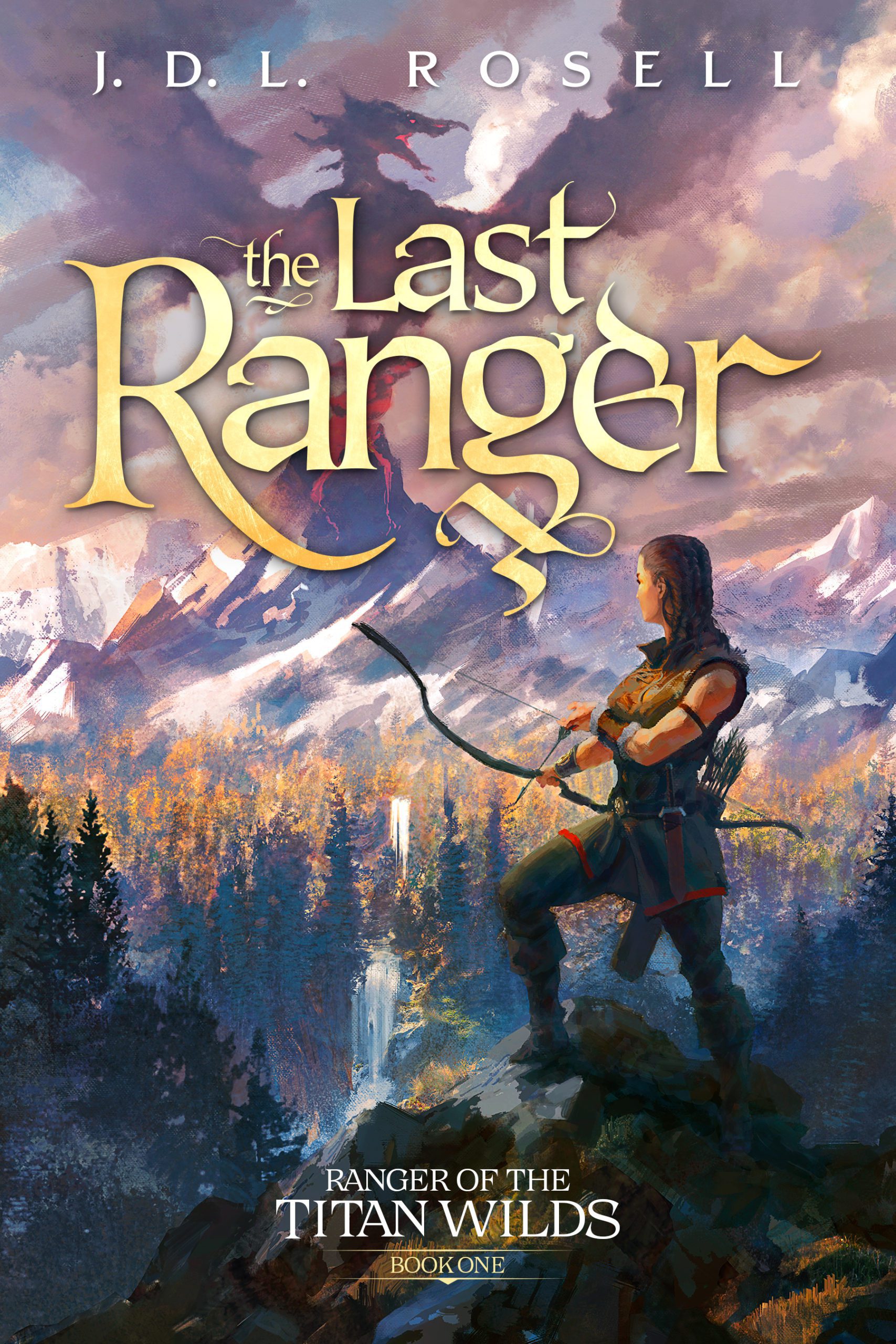 Betrayed. Hunted. Left for dead. But not even death itself can keep the last ranger from vengeance.

Leiyn “Firebrand” is no stranger to a fight. A brash ranger of the Titan Wilds, she takes up her bow to ward against the colossal spirit creatures known as titans, ever a threat to the colonies she has sworn to protect.

But no amount of skill can guard against treachery.

When tragedy strikes the rangers’ lodge, Leiyn vows to avenge the fallen. But if she is to succeed, she must embrace a power within her she has long denied.

Power to move mountains and rivers.

Power over life and death.

The Last Ranger is a beautiful slice of classic epic fantasy, with detailed world building and a fantastic cast of characters and magic system.

The characters are complex, especially the protagonist, Leiyn. Her inner turmoil of seeking the truth and her self-discovery is what I enjoyed most. The conflict of what she believes, stemming from an upbringing of prejudice and superstition, and how this unravels as she is exposed to the truth in the hardest way – through loss, pain and self doubt. The influence of her two father figures is paramount to her inner dialogue and conflict, and is brilliantly done – her father’s bitterness and hatred through grief, versus the stoic, open-minded influence of her mentor and guardian within the Rangers.

The wider cast of characters are also well established and interesting. Isla is the loyal, level headed friend. The Gast natives, who I am keen to learn more about in future books. However, the one character who I would have liked more from, is Batu. I sense he has a bigger part to play in future books, and become a firm favourite. At least, that is my hope.

Another great aspect to the story is its elemental, spiritual magic, that is linked to nature and elemental creatures – skin walkers, spirit animals and Titans. The Dryvans (shape shifting skin walkers) are fascinating, as well as the elemental titans. I really want more from these in future books – I’m sure we will – as I was enthralled by this aspect of the story.

The prose is sublime. Not a word is wasted. It has a classic feel without being too dense, as some classic fantasy prose tends to be. The pacing was perfect for me, allowing time to take in the beautifully envisioned world as I journeyed along with its characters.

The Last Ranger is a very strong entry into a new world and series. There is so much more that this world has to offer that is evident from this first offering. I’m really excited to see where this series will take us next. A brilliant start!

I received a free digital copy of the book as part of the blog tour, for my honest review.

For more details on this blog tour and other posts and reviews for The Last Ranger, please follow this link:

The Hero’s Journey: The Last Ranger by J.D.L. Rosell