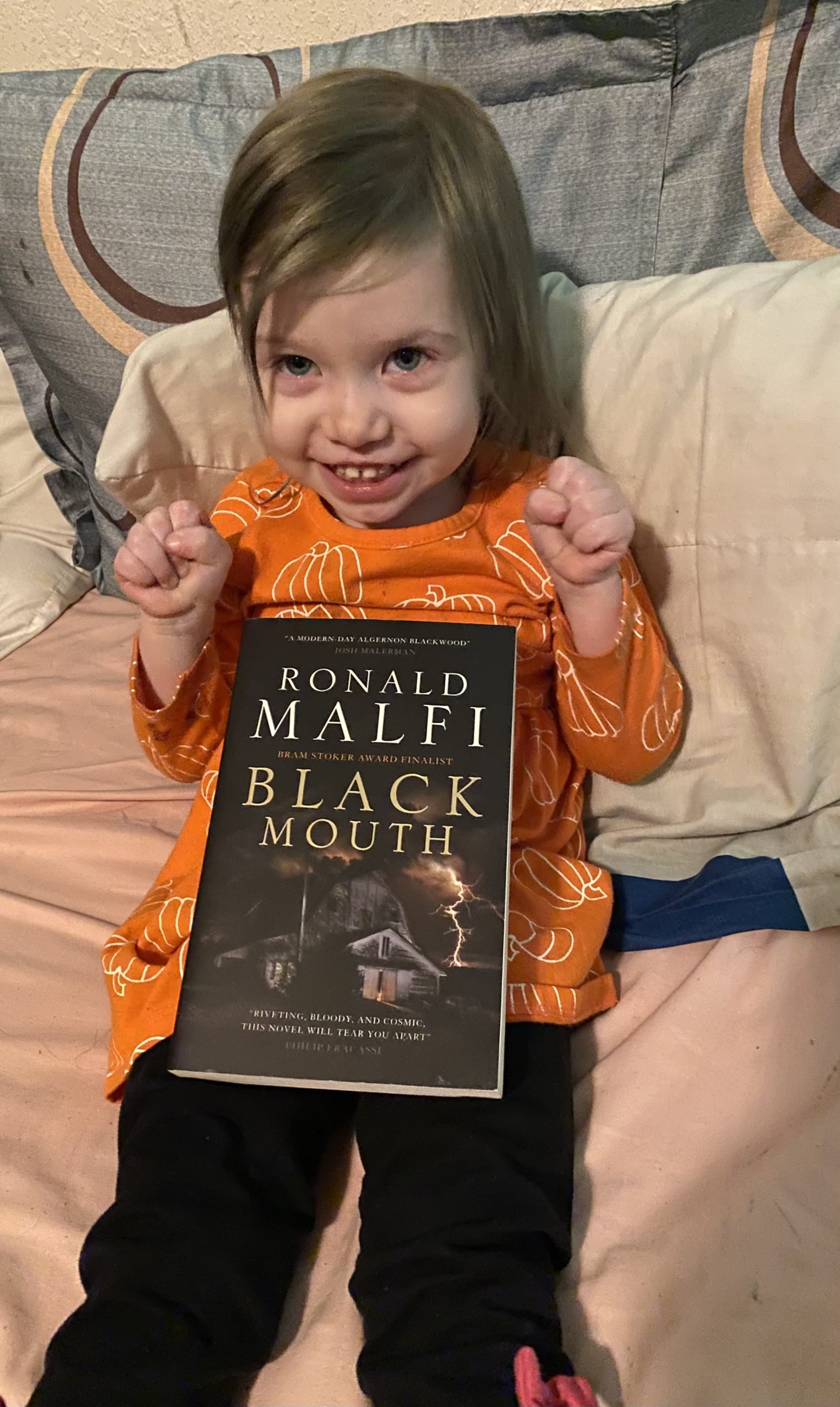 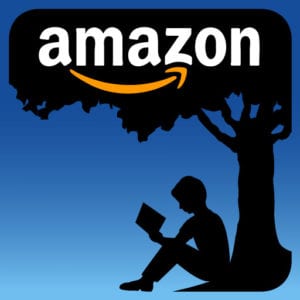 For nearly two decades, Jamie Warren has been running from darkness. He’s haunted by a traumatic childhood and the guilt at having disappeared from his disabled brother’s life. But then a series of unusual events reunites him with his estranged brother and their childhood friends, and none of them can deny the sense of fate that has seemingly drawn them back together.

Nor can they deny the memories of that summer, so long ago – the strange magic taught to them by an even stranger man, and the terrible act that has followed them all into adulthood. In the light of new danger, they must confront their past by facing their futures, and hunting down a man who may very well be a monster.

Do you want to see a magic trick?

And so begins Ronald Malfi’s intimate horror story of addiction, depression, family, friends and the loss of innocence. A story of being stuck in the past and learning to move on. A story about magic.

When we meet Jamie Warren, he is struggling with a drinking problem, haunted by ghosts from his past. Fresh out of rehab, he finds out his mother has committed suicide, leaving his mentally challenged brother, Dennis, on his own. A brother who is found walking barefoot saying, She. Is Now. Dead. Immediately, Malfi has your skin prickled with goosebumps.

As the tale unfolds, we meet Jamie’s two childhood friends, Clay and Mia. Clay has vitiligo and Mia is an orphan living with her uncle. They are outcasts in a small town, creating a deep bond between the four of them, including Dennis. One fateful night at the carnival, they meet a mysterious man, a magician, who promises to teach them magic. But as he turns more and more sinister, events take a dark and deadly turn. Nearly two decades later, a chance encounter brings them back together to put an end to The Magician, once and for all.

In a similar vein to IT by Stephen King, the narrative flashes back and forth from childhood to adulthood. While not quite a coming-of-age story, the flashbacks are integral to the plot and provide depth to the characters.

The Magician is a timely and terrifying villain. Very unique and creepy, he is almost like a mash up of Pennywise and Slender Man. But don’t let that fool you into thinking you know what to expect. The Magician feels very original and makes for a captivating and truly scary villain.

Black Mouth is perfect for fans of Stephen King, but NOT limited to that audience. Ronald Malfi’s prose flies off the page and really gets into the characters’ heads. Tackling childhood abuse, alcoholism, bullying and confronting the past, while providing plenty creeps and scares, Black Mouth is a tour-de-force of drama and horror.