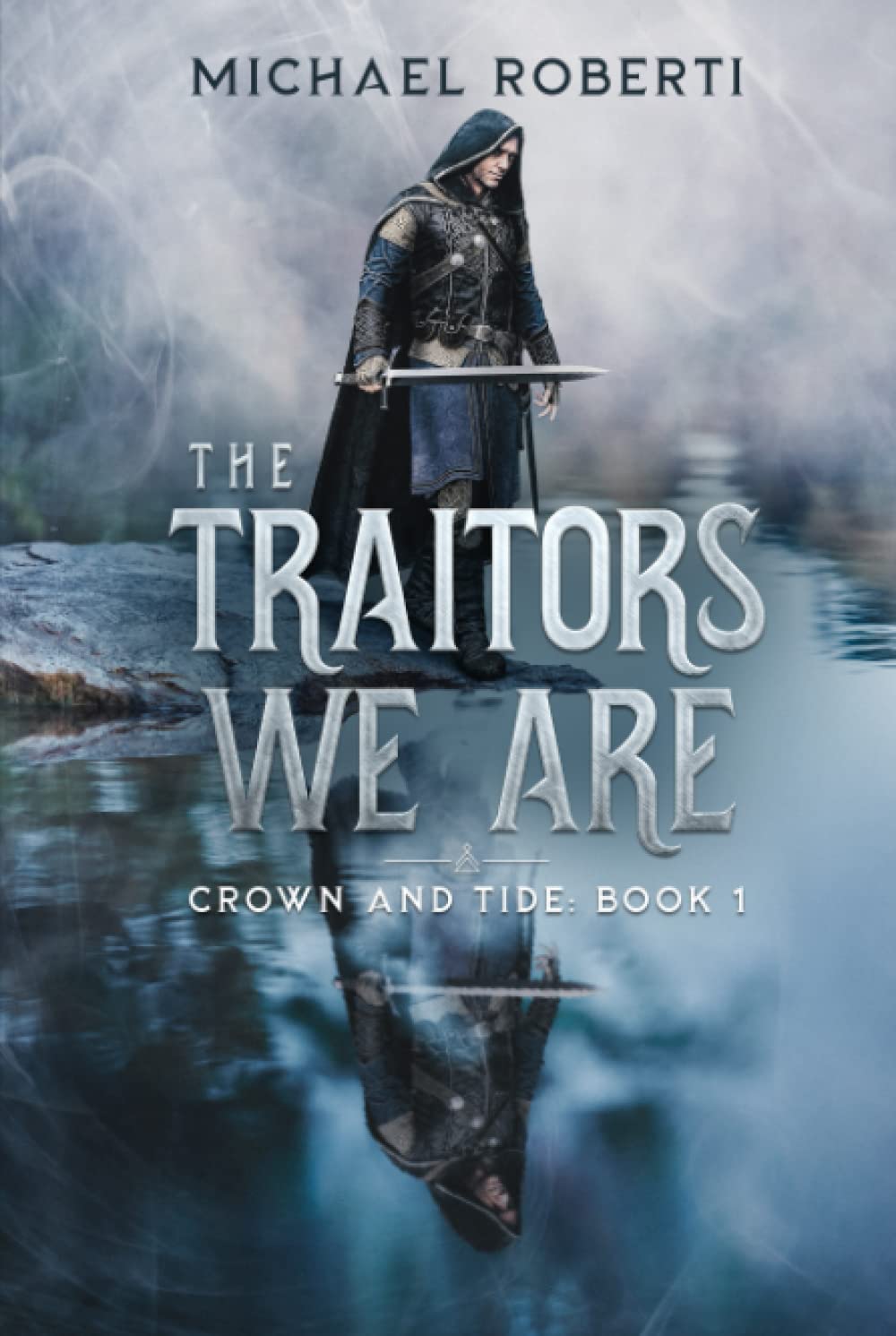 In a world where writing disappears when the author dies, 22-year-old Cael Oberlan watches the last gasping breaths of his best friend. He pulls a scrap of paper out of his pocket as his friend’s signature fades. Cael only wants vengeance for his friend and to create a reality where he no longer has to bow before any man. However, the nagging suspicion that his father, who started this war, hasn’t given him the whole story about his role in this conflict threatens to unravel everything he ever thought he knew about himself and the people he is fighting to free.

As nephew of the King, 24-year-old Emil Trestinsen should be a hero. He should already hear his name echoing in celebration in the streets of the capital. In a young life already full of disappointment, a lack of recognition for ridding the kingdom of “Ruinous” Lorcen Oberlan may prove to be the final push he needs to seize his destiny. He will prove his worth to his family and his nation. He will end this rebellion and take his rightful place as the next governor of the rebels.

When 18-year-old Merily Oberlan receives letters from the frontlines, and the top one is blank, she is devastated to realize one of her loved ones has died in battle. She is determined to help bring an end to this bloody war and be strong for her people, a cultural and religious minority in the kingdom of Harfal.

What started as a simple rebellion transforms into a complicated web of lies, betrayal, and difficult decisions no one should have to make. It is a race against time and death as handwriting continues to disappear, erasing the contracts and historical records necessary for peaceful negotiations.

This is a book that I was very eager to jump into and I enjoyed it quite a bit. Traitors starts after an epic battle, and it keeps going without taking a breath. It pulls you into a dark world filled with turmoil, plots, and exciting action scenes. It keeps the reader guessing, constantly wondering what will come next in the turmoil of the world that the author has beautifully created. The differences between the two groups at war, with the hint of others, is a strong plus for this novel. The differences are highlighted in creative but natural ways.

The strength of this novel are the characters that tell us the story. Each one had their moments to shine, pulling the reader into their narrative in multiple ways that keep the reader on their toes, constantly wondering what the next turn of the page will bring them. The characters also help to highlight the world that is so well thought out. These characters are also the definition of what it means to be morally grey. I had multiple times where I was trying to figure out which character I liked the most as well as what the intentions of each one was. It is done so naturally, that they feel like real people instead of just characters in the pages of a novel. There were times that the pacing did feel a little off, as the novel would jump back into time and it took me a bit to figure out where I was in the timeline of things. It doesn’t take anything away from the novel but did interrupt the flow of my thoughts as I read.

This is a strong debut from an author who has a lot of promise writing great characters and deep political plots that will appeal to many readers! I devoured every page of the novel, entranced by the plot upon plot that kept unfolding in a way that felt extremely natural. The characters were just regular people who happened to get caught up in the events of a world in the middle of a war. It was refreshing to see it done in such a natural way. Highly recommend this book for those readers who like a deep political plot with every action having consequences.