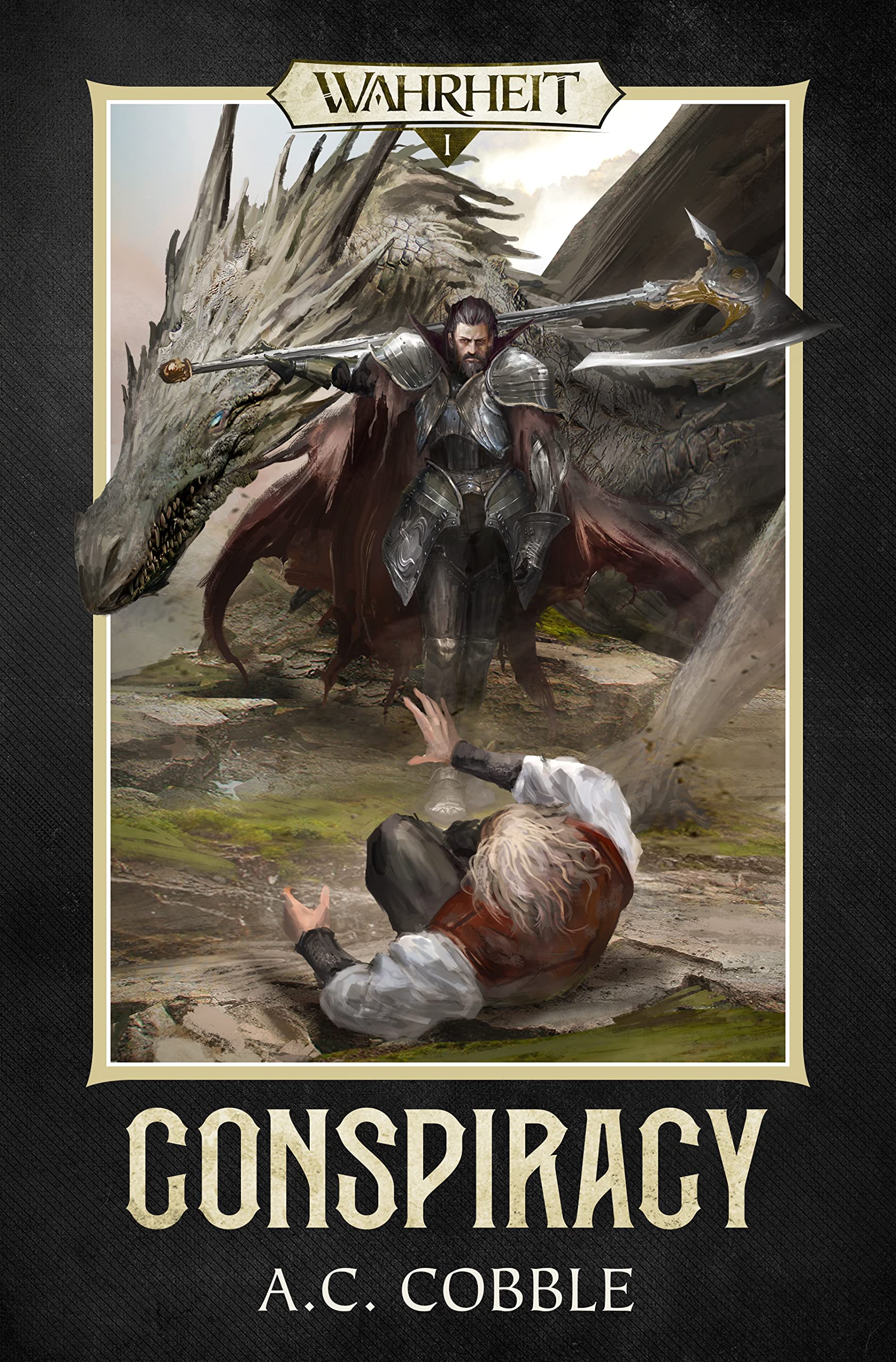 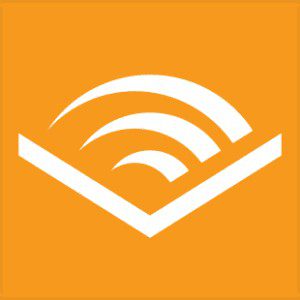 The Truth is a weak thing. It has no power. The only power the Truth holds is the power we grant it.

For six hundred years, the kingdom of Wahrheit was ruled by an unbroken line. It rose on a wave of technology and magic and stood alone—a bastion of stability built on pillars of economic and military might. The nation and her people thrived due to the strength of soldiers and the protection of dragons.

But the line has ended—the king is dead.

Noble houses vie to carve out their own domains. Foreign armies march across Wahrheit’s soil for the first time in memory. Without leadership, the king’s army watches helplessly. The fae, a source of enchantment and treachery, work unseen to secure their share of Wahrheit’s blood. And far beyond the kingdom’s borders, a growing threat looms—an empire built to right a bitter wrong.

Only a small band of conspirators stand between the kingdom and chaos: Otto Tilly, captain of the king’s Dragon Knights, the steel fist that shields the weak. Gerhard Fisher, a spy and assassin, who owes more than his life to the former king. Ilse Brinke, the quartermaster, the keeper of the kingdom’s secrets and magic. The wizard, an ancient soul who understands the cost of failure. And by fortune’s curse or fortune’s favor, two orphans from the growing war must carry the kingdom forward. As has always been, the burden of the future lies across the shoulders of the young.

Conspiracy is an excellent start to a series with a lot of promise. The reader is immediately thrown into the political chaos of the fictional kingdom of Wahrheit. There are a variety of perspectives, each with their own opinions and views of what is happening. The author is able to balance these in an interesting and fascinating way that allows the reader to experience the feelings of the characters in a variety of ways. The conspiracy of what is happening makes it exciting and interesting to jump from character to character. There were a couple of characters where it felt more like building the sequel rather than adding to the story of the first book.

The strength of this novel were the characters. It is a decent sized cast of characters, each with their own personality and perspective of what is happening. There are several that I really enjoyed reading and looked forward to the chapters where they were the highlight. But as I said, there were a couple where I felt the narrative just took a small turn and lost some of the flow that I was expecting. I look forward to what could be done with this series in future installments from these viewpoints though.

Overall, Conspiracy is a great epic fantasy with a lot of political intrigue. It is a fast paced with some heart pounding action, including dragon knights and gun toting soldiers. I never thought guns and dragons could mix, but this is done in an excellent manner. The story is really brought to life in the audio format by the talented Mr. Travis Baldree. This provides a lot of personality to many of these fascinating characters. Mr. Cobble has provided a solid start to what will be a very interesting series that I look forward to continuing.

Disclaimer: I received an audio review copy in exchange for a fair and honest review.