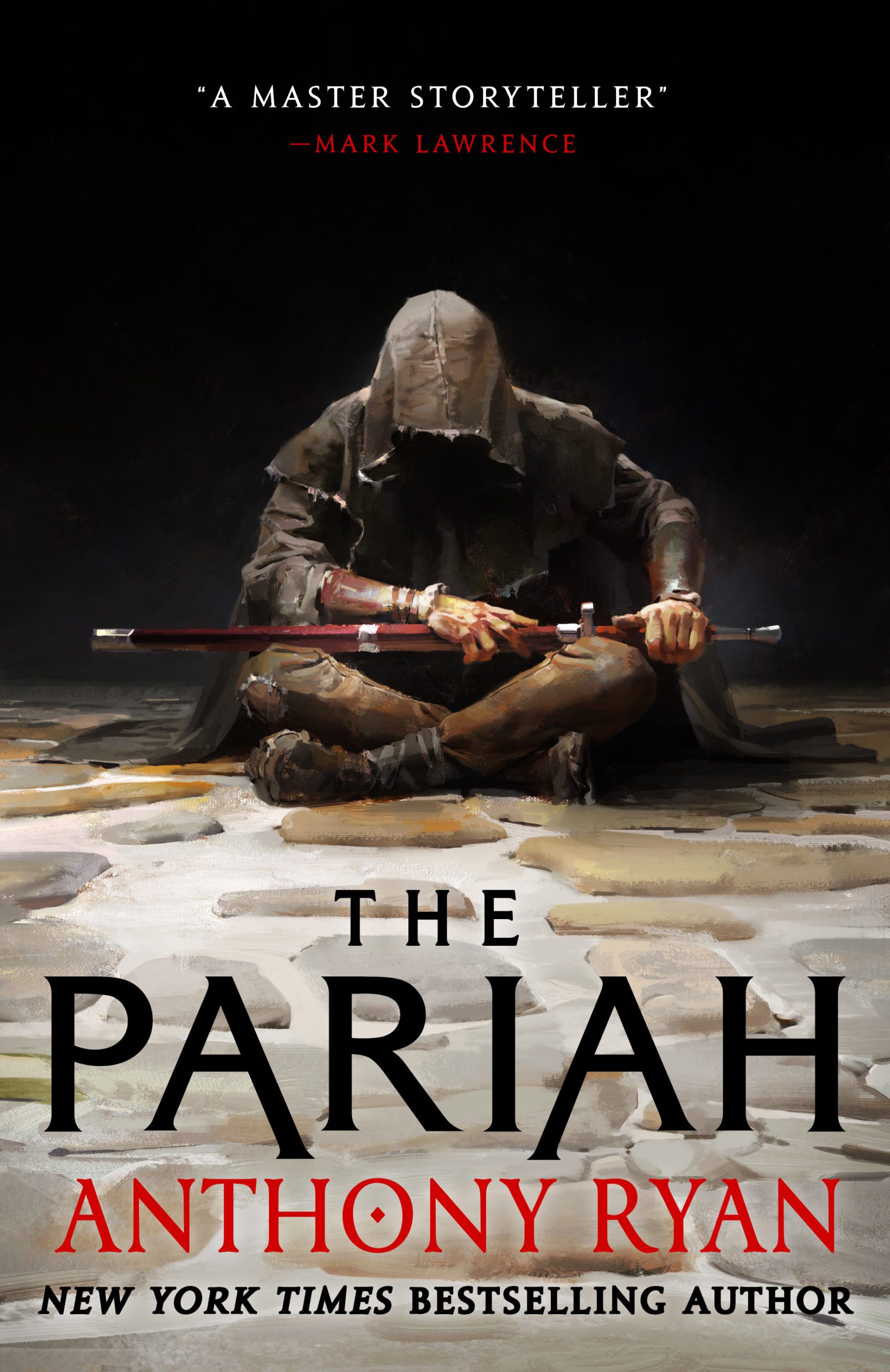 Born into the troubled kingdom of Albermaine, Alwyn Scribe is raised as an outlaw. Quick of wit and deft with a blade, Alwyn is content with the freedom of the woods and the comradeship of his fellow thieves. But an act of betrayal sets him on a new path – one of blood and vengeance, which eventually leads him to a soldier’s life in the king’s army.

Fighting under the command of Lady Evadine Courlain, a noblewoman beset by visions of a demonic apocalypse, Alwyn must survive war and the deadly intrigues of the nobility if he hopes to claim his vengeance. But as dark forces, both human and arcane, gather to oppose Evadine’s rise, Alwyn faces a choice: can he be a warrior, or will he always be an outlaw?

The Pariah is a clever tale, making readers reflect on common outlaw tales like Robin Hood. It is a more realistic tale, reading as more of magic less type of fantasy with the base being the elimination of an outlaw group, throwing the main character into an adventure of trying to survive and discover what his personal motivations might be. Consistently following leaders, there are many different types of situations that are within the pages, ranging from robbery, imprisonment, and battles. Each of them are written with a brutal and gritty efficiency that make them stand out.

The strength of the novel is the gritty world in which the story is set. The reader receives enough backstory and hints, that it allows them to create a full and interesting world without being overwhelmed with the amount of details that could easily distract and bore. The pacing of the novel was a little different, with the main character becoming close to every leader that he came into contact with. This led to some harder parts to get through, as many of the characters are exchanged for new ones.

The Pariah is a good outlaw tale, full of brutal and bloody violence, and an overall tale of discovery. It is exciting and has a lot of hints of what could be expected in future installments. There is a lot of enjoyment, with a writing prose that is expertly crafted, making for an easy read.