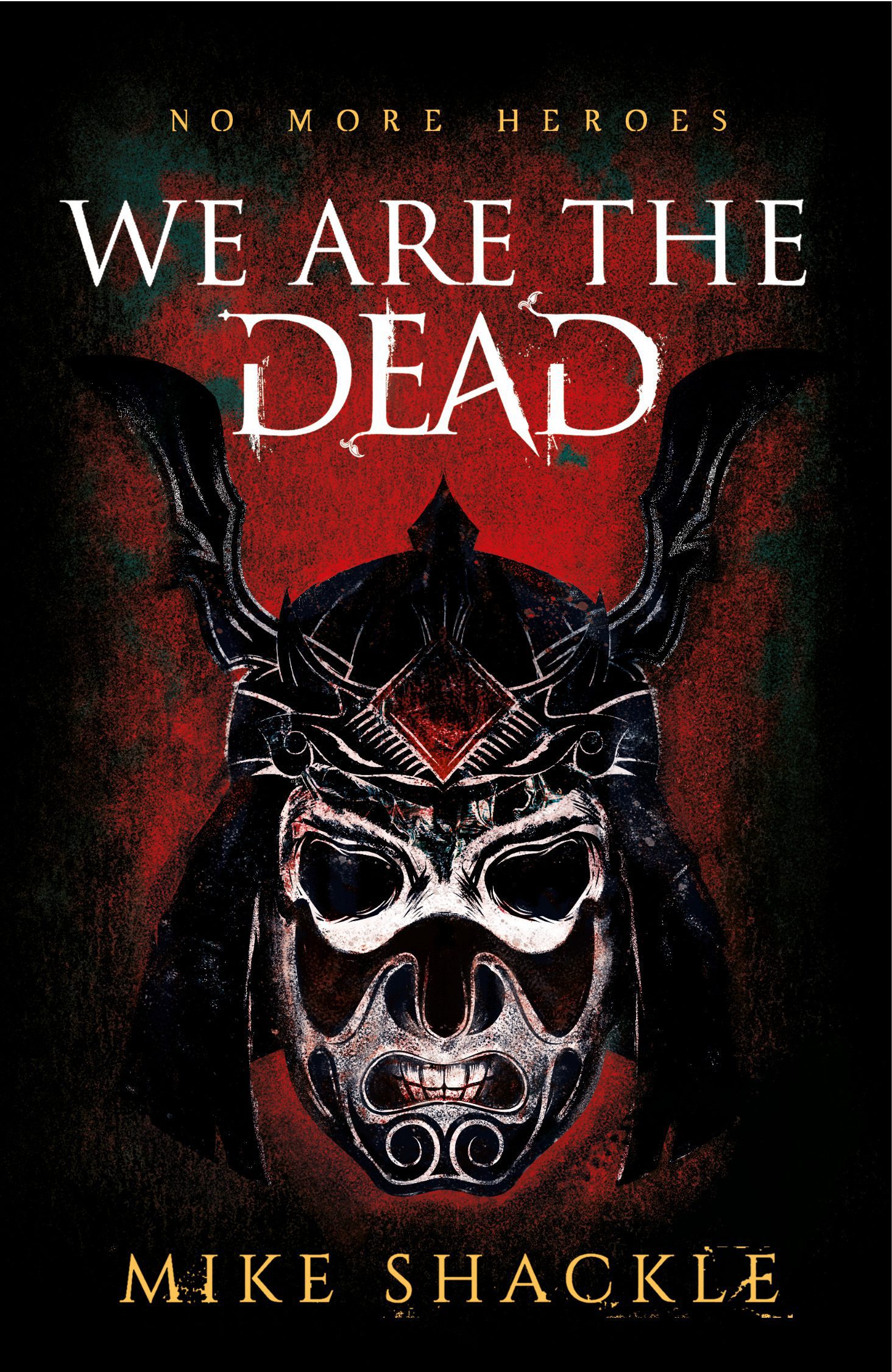 The war is over. The enemy won. Now it’s time to fight back.

For generations, the people of Jia – a land where magic has long since faded from the world, clinging on in only a few rare individuals – have been protected from the northern Egril hordes by their warrior caste, but their enemy has not been idle. They have rediscovered magic and use it to launch an overwhelming surprise attack. An invasion has begun.

And in moments, the war is over. Resistance is quashed. Kings and city leaders are barricaded in their homes awaiting banishment and execution, the warriors are massacred, and a helpless people submit to the brutality of Egril rule.

Jia’s heroes have failed it. They are all gone. And yet… there is still hope. Soon the fate of the kingdom will fall into the hands of a schoolboy terrorist, a crippled Shulka warrior and his wheelchair bound son, a single mother desperate enough to do anything she can to protect her baby… and Tinnstra, disgraced daughter of the Shulka’s greatest leader, who now lies dead by Egril hands.

A brand new epic fantasy: gritty and modern featuring a unique ensemble of characters who will lead a revolution against their overlords.

We Are The Dead is a dark, action packed ride. The action starts early and does not let up through the entire book. No one is safe and you can feel the terror and hopelessness seeping off of the pages. That emotion is prevalent and is evident in the lives of the characters as they attempt to secure their freedom. I found that the pages would fly, becoming totally immersed in the lives of the characters and their fight against their enemies. There are times that the violence or situation made me physically cringe, the description so well done.

The strength of this book is the emotions of the world, a craft that allows the reader to become attached to them, creating the shock as they go through the variety of events that plague them. The world seems to be immense, but it was briefly brought talked about in this book. It leaves it open for the author to continue to build and enhance the characters by discovering some of the secrets that are hinted at within the novel. The theme of fear is constantly being shown from all angles, creating a varying amount and creative ways in which it is overcome.

This is the perfect book for those who are looking for a true grimdark book. The hope is shown briefly before the door is slammed, the darkness overtaking the world once again. The action scenes are well described and provide a perfect picture as it plays out in the mind of the reader. There will be many who continue to shout the praise of this book and it is with good reason. I look forward to the sequels, interested to see what more could happen in this world.

Disclaimers: I read this as part of my monthly buddy read with my friend Anthony and others. It has the trigger of extreme torture.