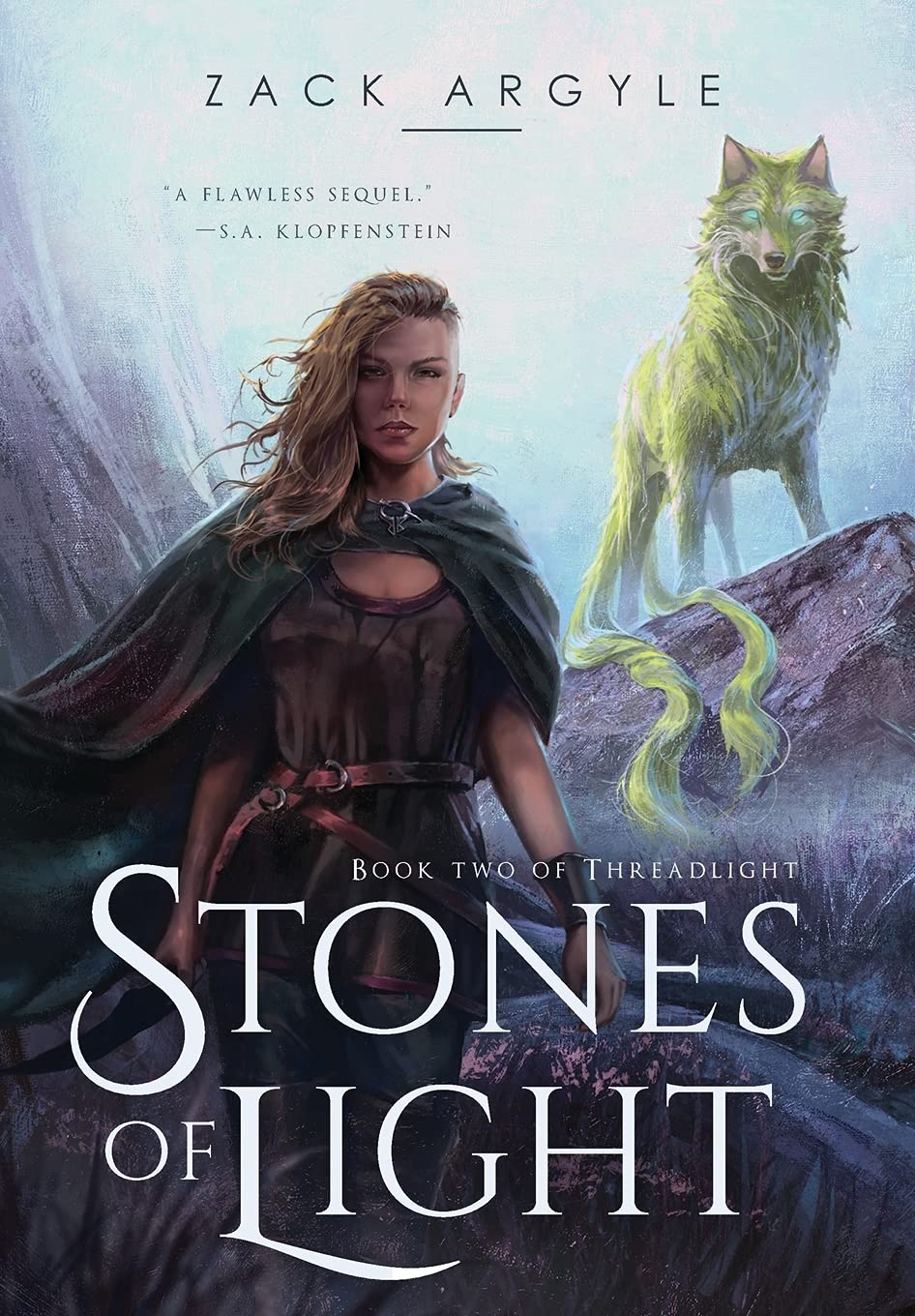 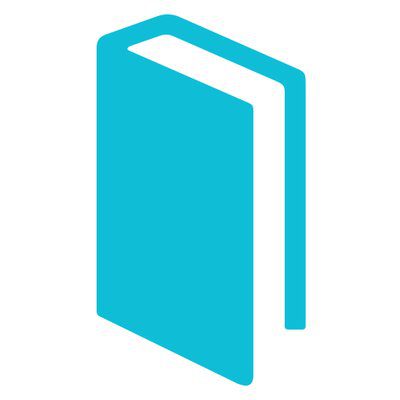 The coreseal is shattered and a new darkness is coming.

Chrys swore to never again let the Apogee take control but, in a moment of desperation, he gave in. Now, he will learn what the Apogee truly wants.

In Alchea, Laurel will do anything to get her threadlight back, even if it means working for the leader of the Bloodthieves. But she has no choice…a life without threadlight is no life at all.

To the west, Alverax travels with the Zeda people to the large port city of Felia, where they seek refuge after the fires in the Fairenwild. But he shattered the coreseal, and no one quite knows what the consequences will be. They only know it won’t be good.

Together, they doomed the world… now, they must save it.

ARC provided by the author in exchange for an honest review.

Stones of Light is the sequel to 2020’s Voice of War and the second book in Zack Argyle’s Threadlight trilogy. Although I had a few issues with the first book (you can read my spoiler free review here), I am happy to say that its sequel improved on every bit that made the first book great AND resolved my very minor gripes. I am so happy to have gotten the opportunity to read this book early but, like, is book three almost done because I have QUESTIONS? Seriously, I had just recovered from the whiplash of the ending of book one and Argyle does this?

“Not all waves are wont to break. Some waves, like the awe that fills me when I look out over the Terecean sea, those waves forever remain at their crest.”

Although I went into it hot off the heels of the first book, Argyle includes a recap at the beginning to help you remember where our adventure left off. Stones of Light picks up immediately after the events of Voice of War, with our heroes scattered to the wind. Alverax is accompanying Iriel and the Zeda people as they seek asylum in distant Felia. Laurel is struggling to come to terms with her near-death and the loss of her threadlight. And Chrys, having given in to the Apogee, is being taken across the mountains and into the wastelands beyond against his will. The stakes are absolutely astronomical and the direction in which the plot is advancing is, since no other words come to mind, epic.

The world is further explored, with the majority of the novel taking place in both Felia and the Wastelands, and the additional worldbuilding is excellent. Felia feels like a living, breathing place and the little that we get to navigate the courts politics and history of the country is great. Additionally, I thought that the religion and culture of Felia was very unique and well implemented. If Felia is regal nobility and white stone buildings nestled against a glimmering ocean, the Wastelands are dirty, violent and alien. My only complaint is that I wish I could have seen even more of each! I want to learn everything there is to know about this world.

I said that I liked the magic system in Voice of War and that has, of course, continued to be the case for its sequel. Argyle managed to bring new elements into play that changed the way the different magics interacts with each other in interesting ways. The expansion of the magic system here is handled well and I think it really helps to, again, ramp up the stakes (are you seeing a trend here?) I am also very impressed with how Argyle has managed to leave some subtle clues sprinkled throughout both books as to what may be possible, giving just enough information to satiate, while also exciting the imagination.

Part of him wanted to stand tall and spin a beautiful lie and become what they believed him to be, but that was something his father would have done. He had to be better. He had to be honest. He had to be good.

The only real complaint that I had with Argyle’s debut was that one of the characters in particular didn’t have much of a character arc. That is not the case with Stones of Light as each character in turn receives their due. It was especially satisfying for me that Alverax, the weakest POV from the last book, was easily one of my favorites in this one. Seeing him overcome some very heavy emotional things was so magical and, if I may, a little cathartic. I was a little frustrated by the tracks that some of the character arcs seemed to be on, but everything was resolved very nicely. Honestly, I need to learn to just trust in the author because it is clear at this point that he knows what he is doing. Argyle’s ability to write relatable characters are undeniable and the choices they make are never in question.

As a sequel, Stones of Light really sticks the landing. Argyle’s writing noticeably improved over his debut (not that it was in any way bad before) and I had the hardest time deciding which of the twenty (!) quotes that I highlighted was going to be added to this review. Overall, it improved on everything from the first and in the end it even fixed the few issues that I had with Voice of War. I can’t wait to see where Argyle takes us next; book three is very high up on my most wanted list. There’s no wonder he is doing so well in this years SPFBO and I am fiercely pulling for him and Voice of War to win.

Life had taught him brutal lessons, but one lesson most of all. Hope is a sham. A trick of the mind. Hope is opening your eyes at dusk and believing it is dawn. His life—he’d decided—was a setting sun.